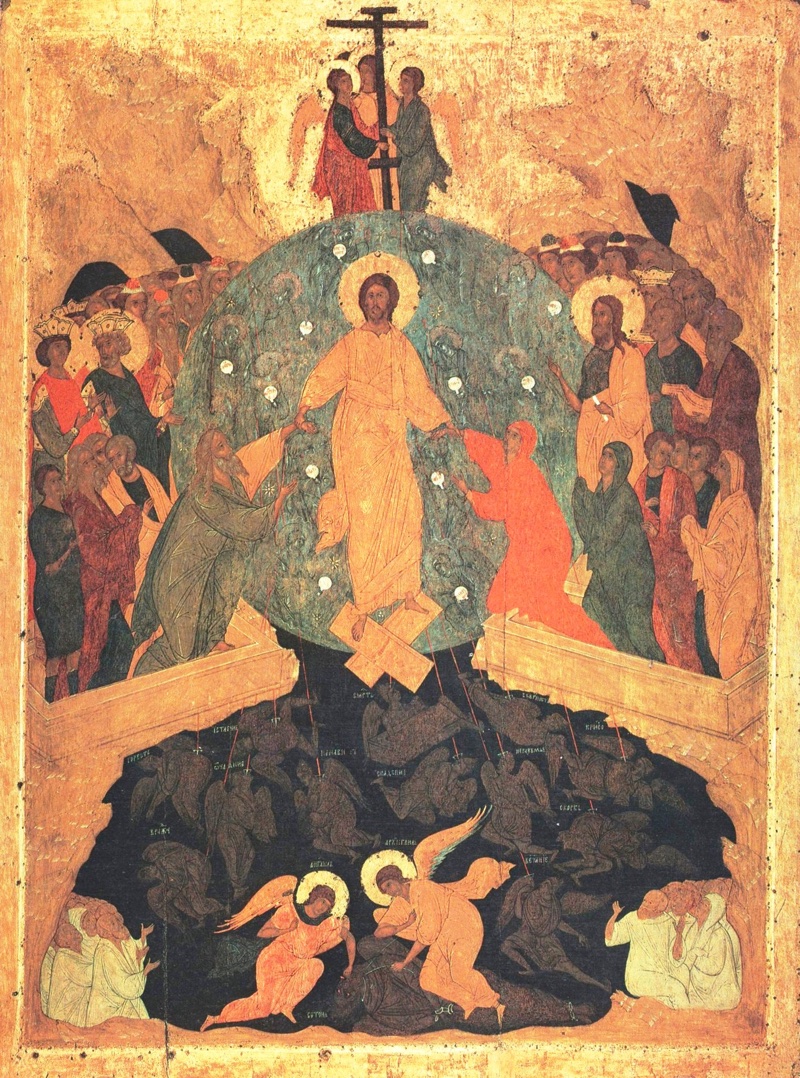 Most people in the Western World usually know very little about the Orthodox Church. Some see it as a foreign version of Christianity. They are wrong.

We here in the City of London are keen to show them why.

True, a number of jurisdictions of the Orthodox Church in United Kingdom are made up mostly of immigrants and use foreign languages but the scene is changing rapidly. More and more people from a diverse variety of backgrounds are joining the Orthodox Church. Among both converts and children and grandchildren of those originating in traditionally Orthodox lands, such as Greece, the Middle East, and Eastern Europe, there is an increasing demand for the use of English in Orthodox worship.

The Orthodox Church is 'orthodox' in more ways than one. It has kept the faith of the Apostles, often in the face of severe persecution, from the earliest days of Christianity until now. It affirms the Trinity, the Virgin Birth, the Cross, the Resurrection, the Ascension, and the Second Coming of Christ - all the traditional beliefs of Christianity.

Its worship has remained remarkably the same over the centuries. The central service, the Divine Liturgy or Eucharist, dates back to the 4th century. All the services are full of references to the Old and New Testaments.

So why not come and see for yourself!

We are a part of the oldest Church in the world. The Orthodox Church is a family of families, and one of the oldest parts of that worldwide family is the Patriarchate of Antioch. The records of the Acts of the Apostles tell us a lot about Antioch. It was in Antioch that the disciples were first called Christians, recorded in Acts 11:26. Our first Bishop was St Peter, before he went to Rome and his martyrdom.

Antioch is only one of many jurisdictional bodies, under groups of bishops who in full communion with each other. These include groups commonly called Greek Orthodox, Russian Orthodox, Romanian Orthodox and so forth. The Orthodox Church has no one administrative centre but is governed locally through these jurisdictions, often called collectively Eastern Orthodox. The Patriarchate of Antioch is among the earliest.

The Patriarchate of Antioch remains a strong presence in Lebanon and Syria, since its headquarters are based in the Middle East where Christianity began. However, it has spread and is spreading throughout the globe: in North and South America, across all of Western Europe including the United Kingdom and Ireland, and more recently to the Philippines and East Asia.